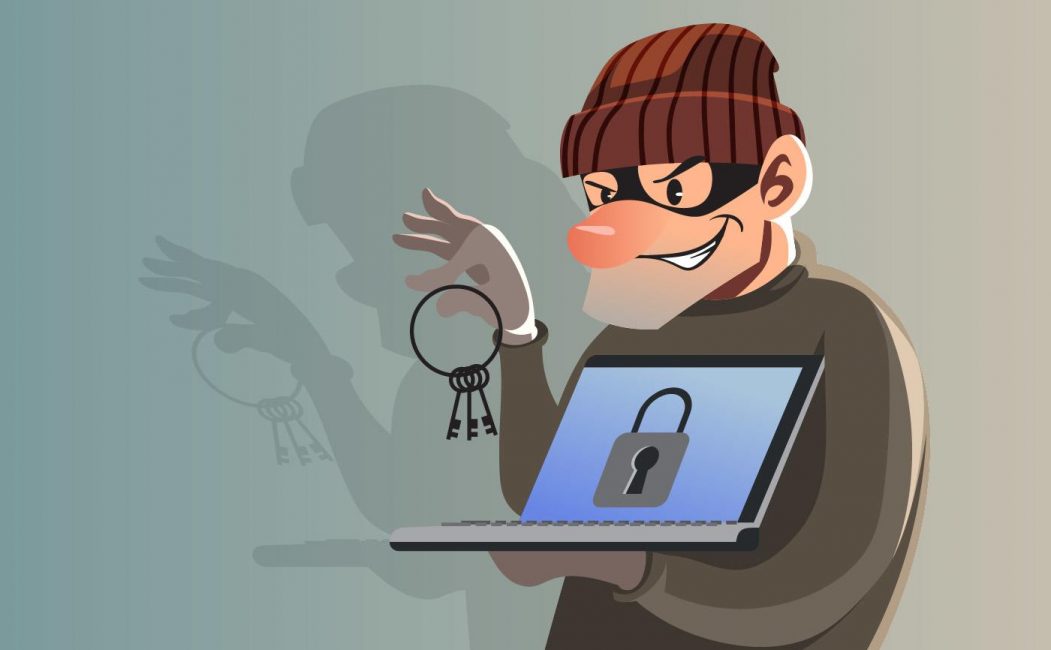 Number of cyberattacks is increasing every day.

Here in Italy we have read really bad news about Ho Mobile, a low cost mobile company owned by Vodafone. They have been attacked by an hacker that has stolen customer’s data, a so-called data breach.

According to Wikipedia a data breach is:

[…] a security violation in which sensitive, protected or confidential data is copied, transmitted, viewed, stolen or used by an individual unauthorized to do so.

This attack is usually carried out by attackers willing to sell stolen data in the dark web. This is what has happened also in the case of the ho.Mobile attack. The attack has been revealed when a researcher of Bank Security has tweeted this:

A couple of weeks ago there was this attack against MyFreeCam: the famous online site was data breached by an attacker uisng a SQL injection attack. The attacker stole premium customer data that should be worth about $ 300.000 for the entire database. Inside that leaked database there were also tokens for accessing the attacked site, making the attacker able to access any premium customer account they would, even private video and credit card numbers.

Regarding videos, in October 2020 a famous attack that stole about 3 TB of video data was revealed. It seems the attack was done by a group of experts in violating IoT devices, such as surveillance camera. Probably many of these devices were configurated very badly, in some cases there wasn’t even a password request to access to the camera.

What does it mean?

Such attacks regarded personal data collected by companies that are not able to protect customers data against well known attacks, such as SQL injection.  Companies, especially when they serve millions of customers, should be able to protect from such attacks or shoud use strong passwords for accessing their devices.

Costs of data breach have been explained here (in italian) so we won’t repeat the same things here. However  we want to show is what could happen to an unaware victim of a data breach.

Ho.Mobile stolen and sold data contain information that make it easy for an attacker to steal the identity of a customer by cloning his/her SIM. Hence an attacker can access everything related to customer’s phone number, including common application accounts or even bank accounts because the ICCID (Integrated Circuit Card-IDentity) was stored in the stolen database. Such a number can be used to make a SIM swapping attack, i.e. the attacker is able to use another SIM for intercepting tokens for 2FA (2 Factor Authentication) to access to any service configured to use that kind of security measure.

In case of video, any data leaked can be the source of blackmails, using people’s private video against them, or worse, an attacker could use videos for bribing politicians or influent people.

So? What should happen?

The need of protecting companies’ data is increasing as it is the number of worldwide attacks. Here at Security Forge we believe in protecting data not only at rest, which is not a sufficient defense against data breacher that has found how to penetrate common security measures, but during usage, monitoring where and how data are used. 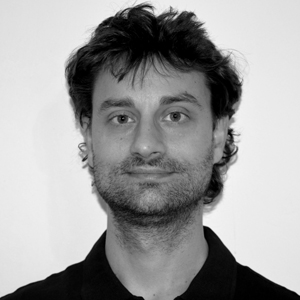